The collected works of Dalplex

I brought an indigo 4000 which I saw 25 years ago and had never thought I could own one at that time.

For the last a few days. It did work till login screen after repairing the tod problem.

But suddenly, while from the login screen, it went dead. Every time fliping the power switch, just heard a bad chirp. the fan run but stoped in about 3 seconds. The led on the CPU board was green for a split of second.

Tried everything but just no luck until found a ceramic capacitor on the graphic card is cracked. May be not the reason but took it out. Measured the resistance between remaining pad is about 8 ohm.

Keeping trying till now. It seems improving itself by removing both hdds from the bay as the led now stay longer. It was green and then yellow. And most importantly, there is a usual chime.

However, the power shut off just after the chime. During this time, the 5 and 12 volt from 4 pins of molex connector on the top unused sled was valid and stable.

I am guessing the post detected something and decided shut down the power supply. Or it is indeed the powe supply was over heating and shutdown by itself?

Thanks for your time.

No, the duration will be shorter and no chime without presence of graphic card.

The m/c now is complaining the SCSI has or cable error.

One thing from this incident that the power supply can work stand alone without pluging into the m/c as long as there is a small load on the 5v rail.

I have determined 22 over 24 pins function but 2 still unknown to me, which I believe is something like power good and power on.

It seems by default the power on is true, which might refer this function as power off from m/c.

Unfortunately, not ship to my place.

The limited information and source make this collection very difficult. Most of fun stuff do not ship or too expensive to ship to here.

It seems to me virtually no personal sale across the whole area as well.

Other than a few ads from kijiji, where else shall I look at?

The paypal requires the same address as the shipping one, which prevent me using the receiving agent near the border.

My problem is all mc can not login and I do not have the mini din 3 pins plug for the external cdrom to do the miniroot trick.

Wrote on the subject of Pair of Origin 200 servers in Quebec - not mine at June 23, 2017, 3:18 p.m...
Honestly, I had no idea how to use server. I can imagine doing some heavy mathematic calculation via the console by Fortran 77.

. But other than that, no experience.

Wrote on the subject of Please help indentify these are cover or sled at June 26, 2017, 8:02 p.m...
Hi, I am researching whether these are simply spacer or cover, or indeed a empty sled without hdd attached?

In this picture, the bottom one appears a hdd, what about above five?

Wrote on the subject of Internals of the duel R14k CPU modules, upgrading modules by replacing CPUs at June 27, 2017, 12:55 a.m...
I think the idea of droping two 600mhz r14000 onto original dual 550 MHz r14000 module is interesting although benefit might be debatable as the difference is only 50 MHz with concerns of process and yield. But something have to be done, somewhere to boost the clock frequency. Otherwise the 600 MHz rated CPU will run at original clock frequency of 550 MHz as the original dual module designated for.

That is come to my question, how to change the clock frequency? It might be entirely possible the 550 MHz CPU can run at higher frequency and stable as the over clock game on Intel world.

Wrote on the subject of New octane does nothing at June 27, 2017, 1:42 p.m...
Octane psu hook up with front plane with the same direction while plug in the power code. While the indigo is another way around. On indigo, the harder the power code was plug in, the looser the psu with the front plane.

The only possible reason is the harder that push the power cord the more dislodge of psu from the machine's receptacle. Once push the psu from the front side. Everything seems fine so far.

Although it has different destination but my understanding the capacitor is ceramic.

Wrote on the subject of Indigo 4000 power on till chime and dead at July 14, 2017, 2:38 p.m...
It is good to know this. may be my old experience was not updated as I always thought they are coming with either yellow or black colour. 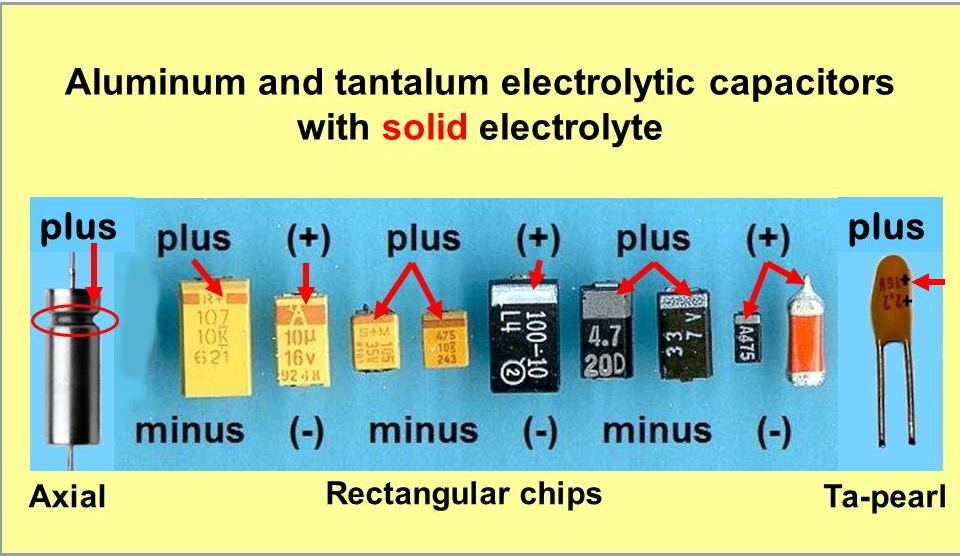