The collected works of JKG2

Wrote on the subject of Lyon-Lamb IVAS installation problems at May 24, 2017, 7:26 p.m...
Hi everyone, long-time lurker, first time poster here.
I have a long love/hate affair with SGI going back many decades, and besides my O2, my most precious machine is my r4400 Indigo with Elan graphics. I recently picked up a NOS Lyon lamb IVAS video card for this machine, and everything has been going swimmingly except for one major problem with the installation.

According to the installation manual, after installation the software will modify the kernel to create a newer architecture compatible with the card. This appears to be a post command that is run after the installation from a script found in the tmp folder. Problem is, it is trying to grep in a variable called "system" but nothing is found with that name. I've tried running the script again just as an executable from the shell but I get the same response. When the machine reboots it shows that it could not run the script because of some similar problem. I am by no means an expert in this kind of stuff, but I am guessing maybe it's because something changed from 5.3, the IRIX version for which I think this IVAS software was intended, to 6.5 which I am running now.

Does anybody know what it is looking for when it requests "system"?
Is it something I can change in the script and just rerun it and have it then do the architecture fix on the next reboot?
The manual is unfortunately rather vague with any details about what exact architecture changes happen after the reboot. (I have never seen this dialogue that it speaks of asking if it's ok to do the actual architecture modification.)

I'm including screencaps of my Hinv, all the error messages, the actual script that's trying to call the system variable, the manual, and anything else I thought might be useful. I really appreciate all your help, I realize that knowledgeable SGI folks are a rapidly dying breed so hopefully I can get this fixed sooner rather than later

Wrote on the subject of Lyon-Lamb IVAS installation problems at May 24, 2017, 11:05 p.m...
Thanks so much! Seems like its on the right track, but new questions arise (of course)
So I changed the script up to match the new directory structure, and lo and behold, after reboot it did indeed try to change the system architecture, but it ran into a problem, trying to locate a "master file" (?) called "ivas" in /var/sysgen/master.d/

So I looked in /usr/sysgen/ and found the two files (ivas in master.d and ivas.o in boot)the installer had put in the old (wrong place) and copied them to master.d and boot dirs in /var/sysgen. After rebooting I got a new message with the COFF errors you mentioned.

Right under there it said reboot to use reconfigured kernel, so i did, this time a clean login:

but trying to run ivasterm or producer only gives the architecture error still.

Wrote on the subject of WTB: Indy corona presenter card with cable. at June 1, 2017, 1:32 p.m...
Sorry to bump this old thread, but I have a relevant question.
I have that O2 presenter card, and an Indy presenter screen (not 1280)
I've never been able to test them because I need that cable mentioned in the link above,with (I assume?) the smaller connector on one end to connect to the 02 card.
Does anyone know the name of that cable, or better yet where to get one? 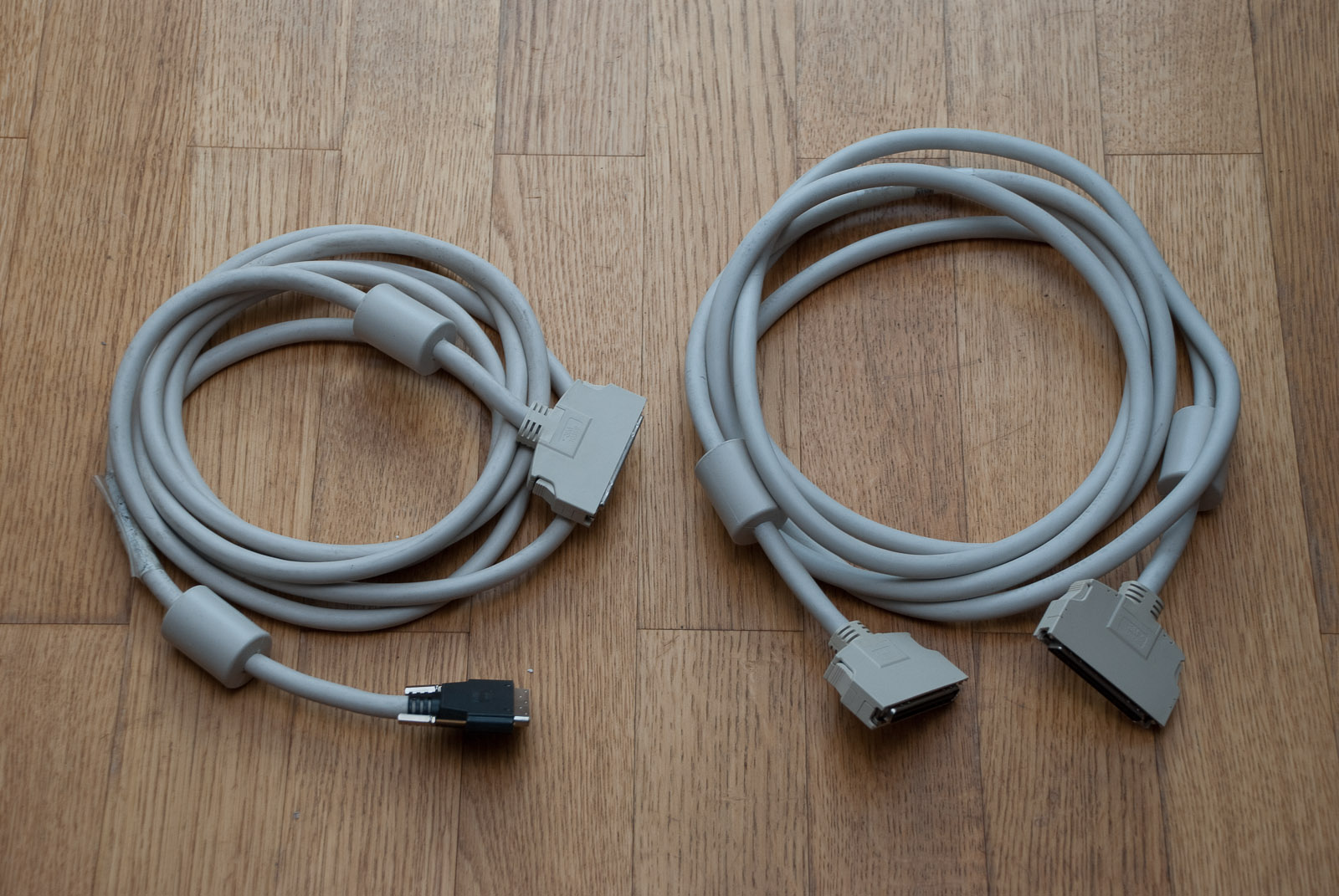